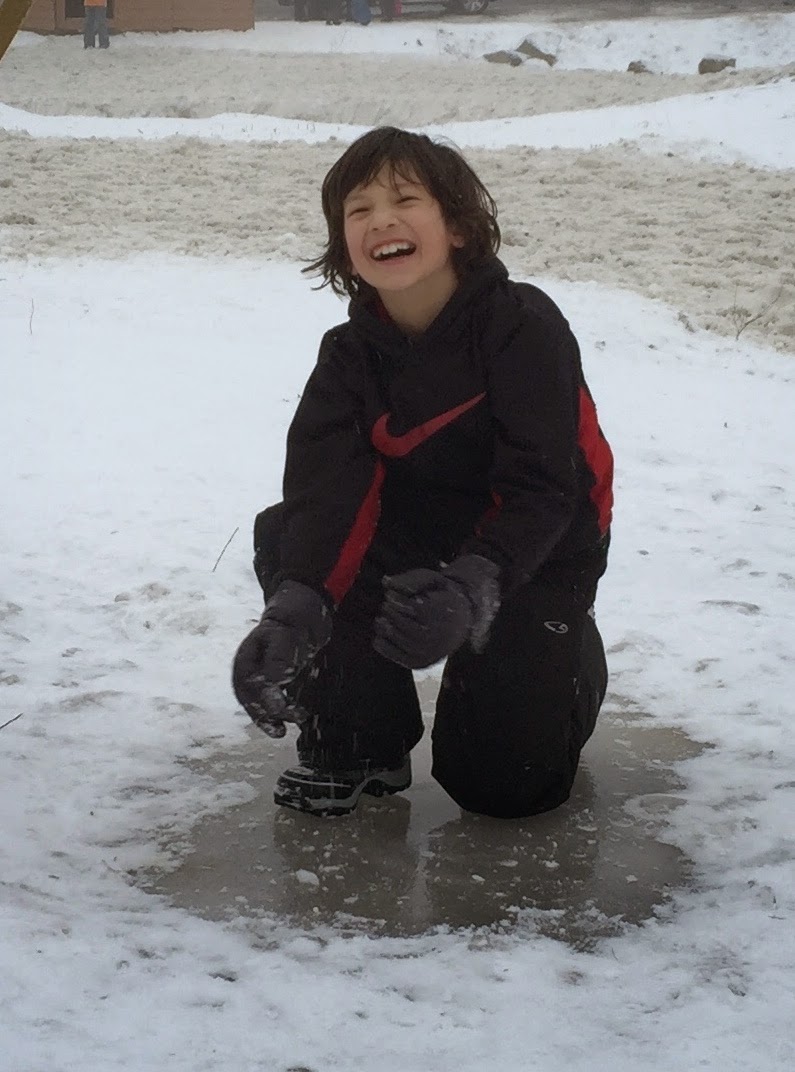 Yes, I'm a bit of a self-proclaimed word-nazi (for lack of a better word!).  But in my defense, I know much stricter (and more knowledgeable!) word-nazi's than myself.

I try to gently correct Josh and Aves when they say things incorrectly (e.g. writed), but I quite enjoy the learning process that comes with discovering new words and explaining why words are pronounced the way they are.

Recently, I noticed that my strictness is somewhat selective.  A good example is the word versus.  Josh has turned it into a verb and uses it to say things like 'Today, the red team was versing the blue team.'.  I corrected him once, but then I realized that I smiled each time he said it because it is an interesting derivation from the word versus.  I find that I don't correct him anymore when he says it.

So, even though I will continue to cringe when I hear the word 'orientated' instead of 'oriented' (yes, I know it's acceptable!) and 'real' instead of 'really' and 'I says' instead of 'I said', apparently, I'm ok if I hear 'versing' and 'oftenly'.  Now, if he is 18 and still saying either, I wonder if I will be still be ok with it...
Posted by Yvette at 12:25 PM 1 comment: